The lack of workers is affecting the Romanian seaside resorts, and around 20,000 foreign workers are needed to cover the deficit in 2022, Romania’s minister for tourism, Constantin-Daniel Cadariu, stated in a recent interview.

According to the minister, most industries are experiencing shortages in personnel.

The Government has taken a series of steps to ensure that Romania is an attractive destination for workers coming from outside the EU. The work visa was extended from 60 to 180 days, immigration offices in Romania have increased personnel in order to process visas faster, and the Ministry of Foreign Affairs is currently trying to open diplomatic missions in other countries with the goal of attracting workers.

Meanwhile, Romanian workers in the sector are leaving the country in droves looking for better wages, according to the minister. 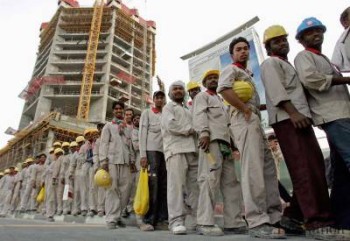 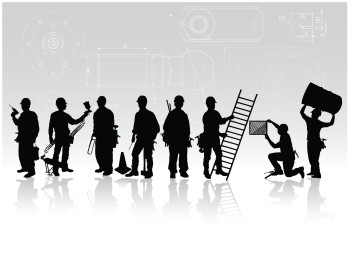